The largest photobook in the world

Last night, my wife and I attended the unveiling of the largest photobook in the world. This was the result of an 'Around the World in 80 Days' contest held by photo processing company PhotoBox. The contest had attracted over 30,000 entries.

The giant photobook, nicknamed BookZilla, stands 6 metres x 4 metres (19.6 feet x 13ft) and was displayed in one of the high-ceilinged galleries at the Old Truman Brewery in East London. The unveiling was attended by press, photographers and most of the winners and shortlisted runners-up (of which I was one - shortlisted that is, not a winner!). We all enjoyed drinks and snacks from around the world as well as admiring the winning and shortlisted pictures. 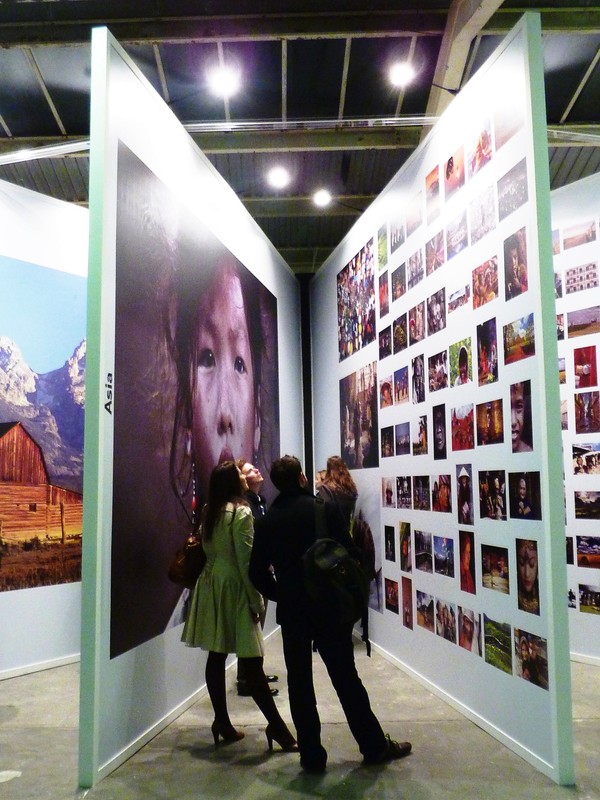 The photobook has been entered for a Guinness World Record. There doesn't appear to be an existing record but, according to the World Records Academy, the previous largest seems to have been a 26-page, 4 metres x 3 metres photobook entitled 'Vietnamese Women' by Japanese photographer Hitomi Toyama. Unlike that book, which had real pages you could turn, Bookzilla was a walk-in, static version the size of a London double-decker bus and more akin to a free-standing display with a front and back cover and nine or ten pages. 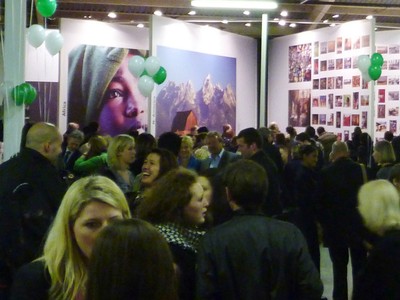 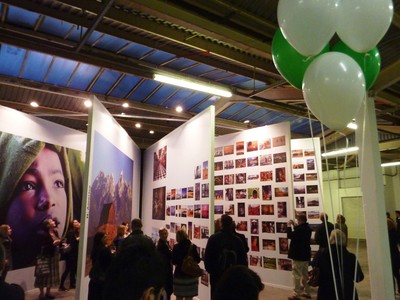 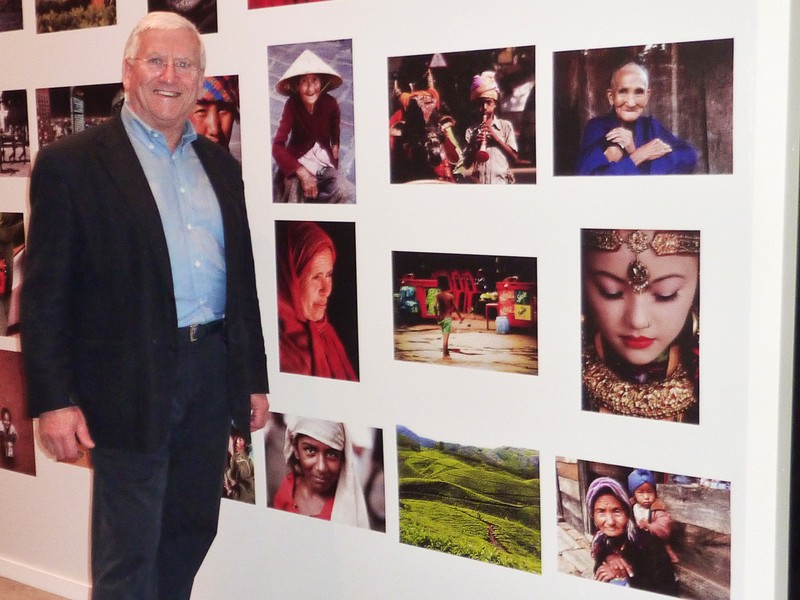 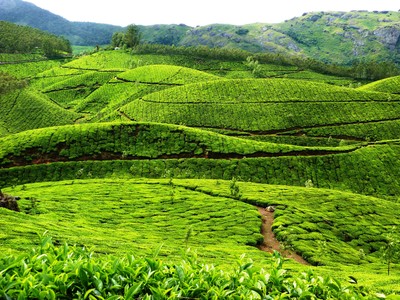